This Netflix movie felt all too familiar—perhaps it’s because the streaming giant has already done a TV version called Insatiable. 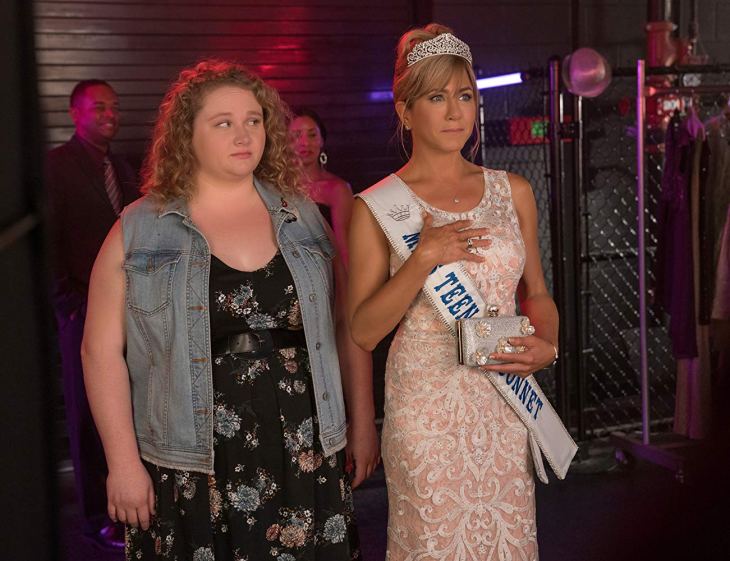 Without knowing much about Dumplin’ (2018, directed by Anne Fletcher and written by Kristin Hahn), I decided to watch it when it dropped on Netflix on Friday. This is also all thanks to Jennifer Aniston’s appearance on The Ellen Show, where she was doing press for the movie. In case anyone doesn’t know, Dumplin’ is actually based on a novel of the same name by author Julie Murphy. The story follows the plus-size teenager—and worshipper of country singer Dolly Parton—Willowdean “Dumplin'” Dickson (Danielle Macdonald) who decides to join her mother’s (Aniston) beauty pageant so as to create some sort of rebellion against pageantry.